European DataWarehouse (EDW) is a Securitisation Repository registered by the European Securities and Markets Authority (ESMA) in the European Union and the Financial Conduct Authority (FCA) in the United Kingdom.

European DataWarehouse GmbH was established in 2012 as part of the implementation of the European Central Bank ABS Loan Level Initiative, and as such, was the Eurosystem’s first and only designated securitisation data repository.

EDW is funded and owned by a mix of 16 market participants including large corporations, professional organisations, and banks. It has a two-tier governance system comprising of the “Management”, whose members have executive responsibilities, and a “Supervisory Board” that is responsible for monitoring and supervising the company management. 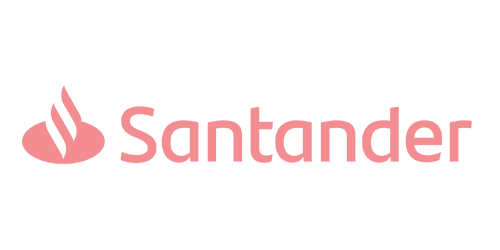 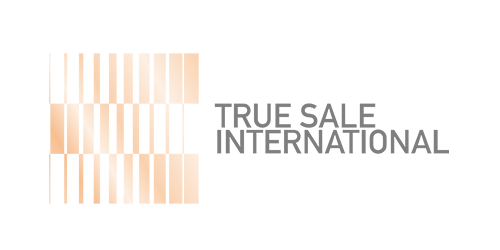 The Supervisory Board, consisting of 13 representatives, believes that a primary responsibility of the Supervisory Board is to provide effective governance over the company’s affairs for the benefit of its shareholders, employees, customers, and other stakeholders. It is therefore responsible for strategy and the monitoring of EDW’s operations.

EDW also maintains a “Pricing Committee,” consisting of 8 ABS market members, who set the company’s fee structure in line with client expectations and EDW’s role as a market utility.

The Supervisory Board currently consists of 13 members and is responsible for strategy and monitoring EDW’s operation as a market initiative.

The Pricing Committee currently consists of 8 members from the ABS industry and is responsible for setting the fee structure for EDW clients. The fees are set in line with EDW’s utility approach.

EDW also maintains a Code of Conduct which applies to all of our employees, consultants, contractors, suppliers, subsidiaries, and affiliates, regardless of their location.

Refer to Our ESG Approach for more information about how EDW’s high standards of corporate governance have helped the company achieve its business objectives.

learn more about our company